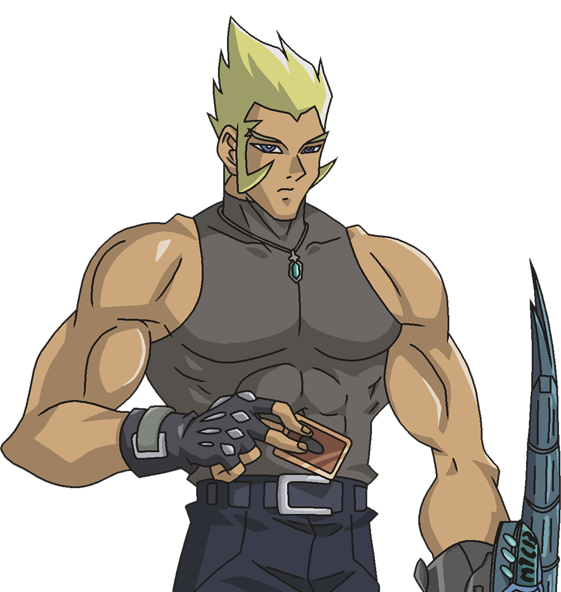 When Rafael was a young boy, he went on a cruise with his parents and his younger siblings to celebrate his birthday, but tragedy struck when a giant tidal wave sunk the cruise liner. Rafael washed up on a deserted island, but his family was gone. Rafael was saved by a rescue boat, but when he returned home, he found his entire life was very different. He had no family and was all alone. Just then, Dartz approached Rafael, and he joined Dartz on his mission to resurrect Grand Dragon Leviathan. 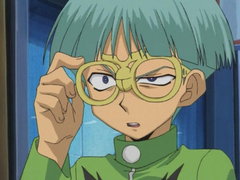 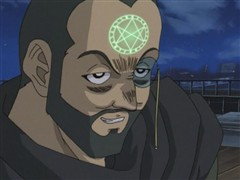 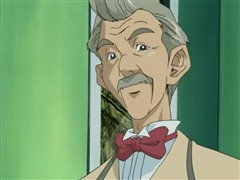 Legend of the Dragons 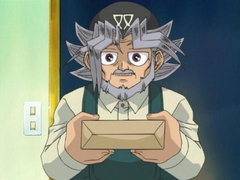 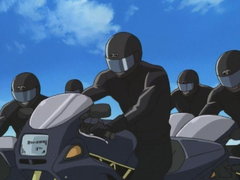 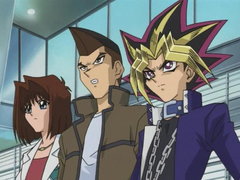 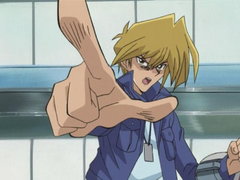 Yu-Gi-Oh!
Season: 4 Episode 10
Duration: 21:18 Air Date: 10/30/2004
Next ›
Our website uses cookies to make your browsing experience better. By using our site you agree to our use of cookies. LEARN MORE.
Accept