Alexis’s dueling talent equals her beauty, and they’re both top-notch! Though widely regarded as the queen of Obelisk Blue, Alexis doesn’t let it go to her head. Unlike the other high-ranking Obelisk Blue students, Alexis doesn’t follow the crowd and think that she’s better than anyone else, which may explain her interest in the independent and tough Jaden. Though loved by everyone, she harbors deep sadness within because her brother has mysteriously disappeared... 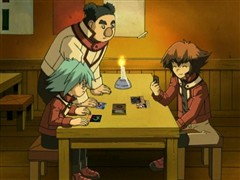 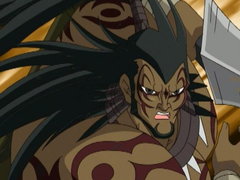 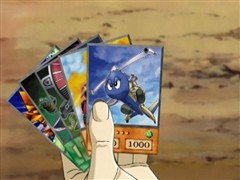 For the Sake of Syrus 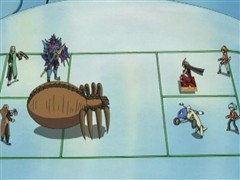 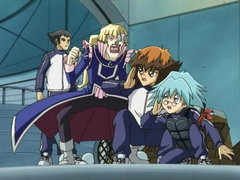