- Using the smooth yet posable joints of figma, you can act out a variety of different scenes.
- Three face plates including a winking face, a gentle smiling face and a confident expression are all included.
- Optional parts include her wand, the 'Magic Formula' spell book and a bent lower leg parts to display her standing on one leg with the other bent back, or even kneeling!
- An articulated figma stand is included, which allows various poses to be taken.

Good Smile Company has been importing Yu-Gi-Oh! figurines into North America, Europe and Australia. The first figures to be introduced were the Yami Yugi figma and Dark Magician Girl scale figures..

This was the first time these Yu-Gi-Oh! figurines were released worldwide simultaneously. The newest figure is a Figma version of Dark Magician Girl! 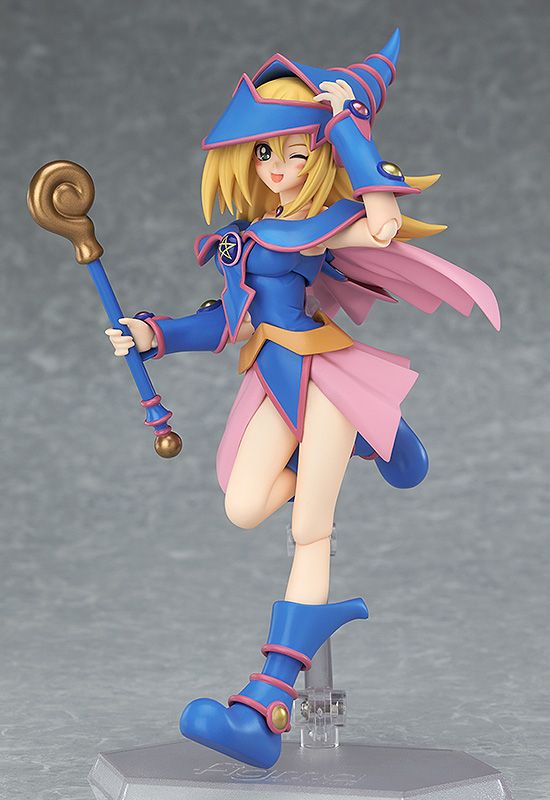 “We are delighted to work with Good Smile Company in bringing these wonderfully exquisite figurines to fans in North America, Europe and Australia,” said Jennifer Coleman, 4K Media’s Vice President of Licensing & Marketing. “Today’s news represents our ongoing commitment to enrich the Yu-Gi-Oh! brand by adding new layers to the collectible experience and expanding its reach.” 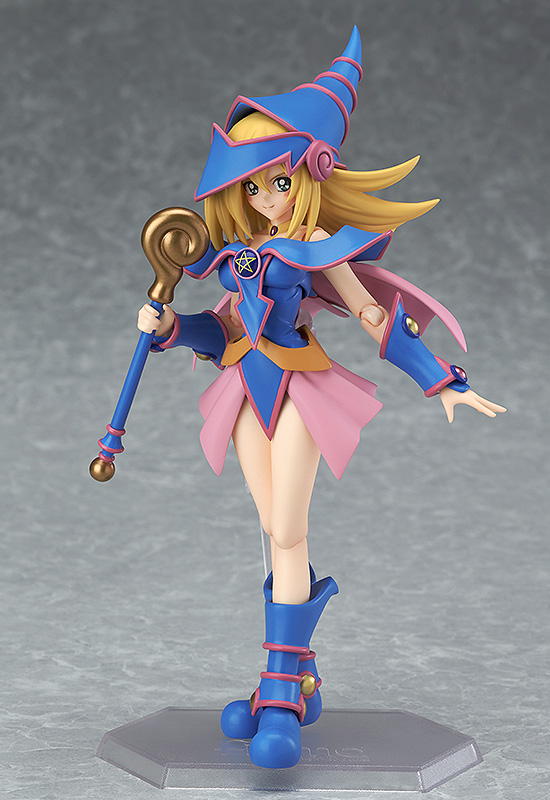 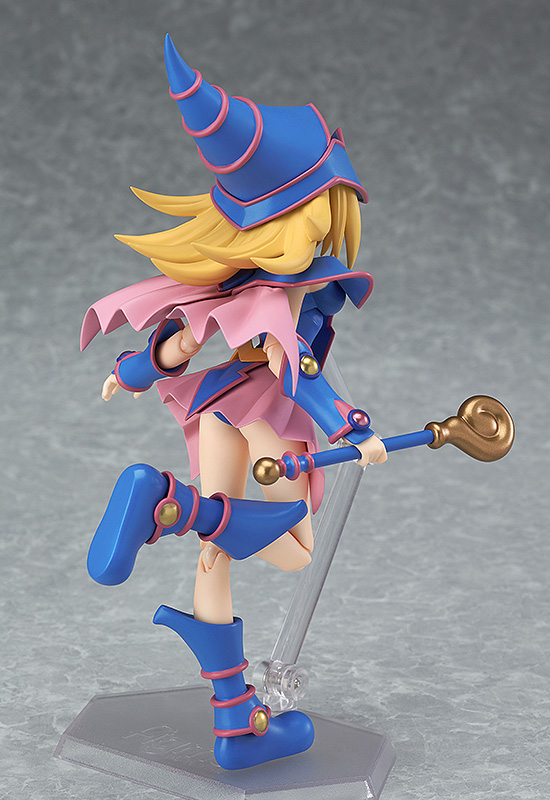 “Yu-Gi-Oh! is a globally beloved franchise with very active fans that are always looking for new ways to enjoy their favorite characters,” added Max Watanabe, of Max Factory (a sister company of Good Smile Company). “Yami Yugi and Dark Magician Girl are a highly recognizable character and monster, making them perfect choices make available to a much broader audience of collectors.” 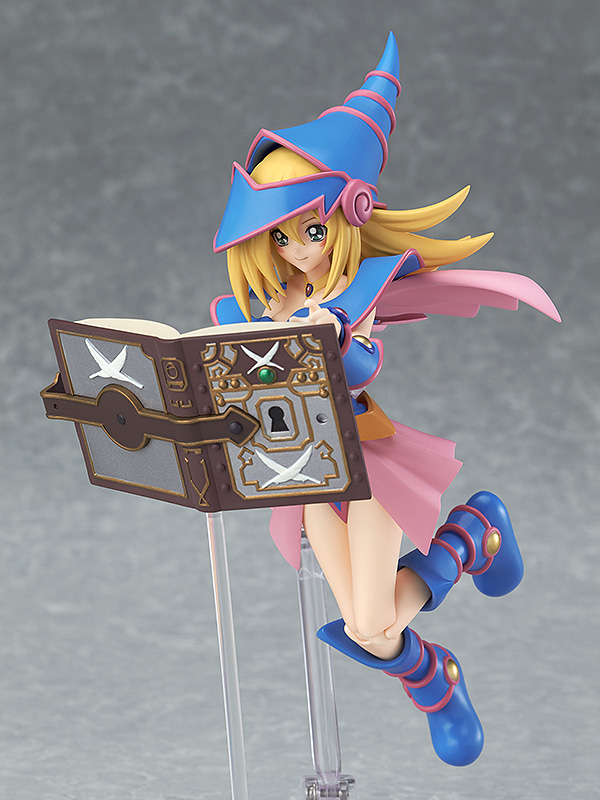 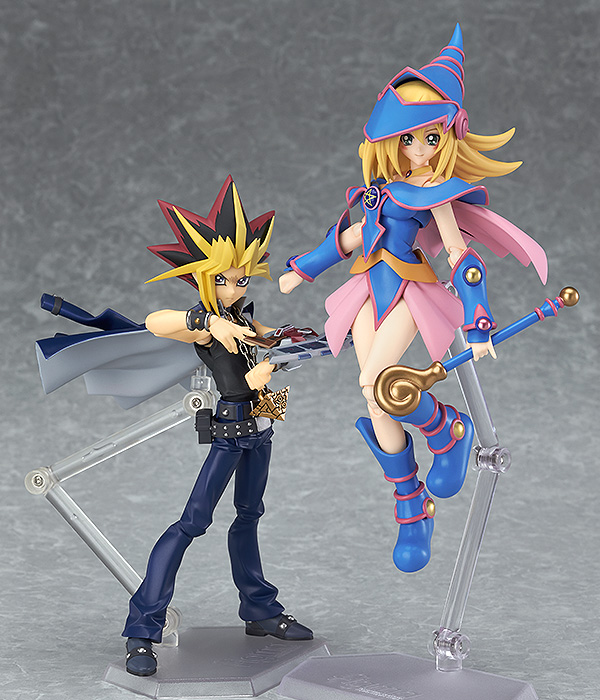 Pre-orders for the figma Dark Magician Girl are available via the Good Smile Online Shop http://goodsmileshop.com/en/p/MAX_FIG_WD_00313 this week.

The figure will be released in December.

Previous Article Next Article
Our website uses cookies to make your browsing experience better. By using our site you agree to our use of cookies. LEARN MORE.
Accept